I want to become a partner

I want to contribute with material gift or service

Support foreigners
in learning the language
and integrating into Czech society

I want to become a partner

Are you interested in our activities and would you like to become a partner in helping children with a language barrier in the process of inclusion at Czech schools? If you are a legal person, there are 2 possible forms of partnership. Donation and sponsorship.

Donation means a gratuitous transfer of property, which is carried out on the basis of a donation agreement in compliance with the Civil Code § 628. The conclusion of the agreement is a matter of course. For tax advantages, the purpose of the donation agreement must be stated in in according to Act No. 586/1992 Coll., § 20, paragraph 8. Unlike the sponsor of a non-profit organization, the donor makes it clear that it supports the organization’s activities regardless of other possible benefits.

Conditions of the tax advantage for legal entities

According to § 20, paragraph 8 of the Income Tax Act, the value of donations may be deducted from the tax base if its value is at least 2.000CZK. In total, a maximum of 5% can be deducted from the already reduced tax base. This deduction cannot be claimed by taxpayers who aren‘t established or founded for business purposes. Detailed information can be found in Act No. 586/1992 Coll., about income taxes.

Unlike donating, sponsoring is based more on reciprocity. The recipient, META in this case, undertakes to provide promotion and advertising for the sponsor. The sponsor‘s contribution is understood as a payment for this service. The agreement isn’t a donation agreement but promotion agreement that we will conclude with you. 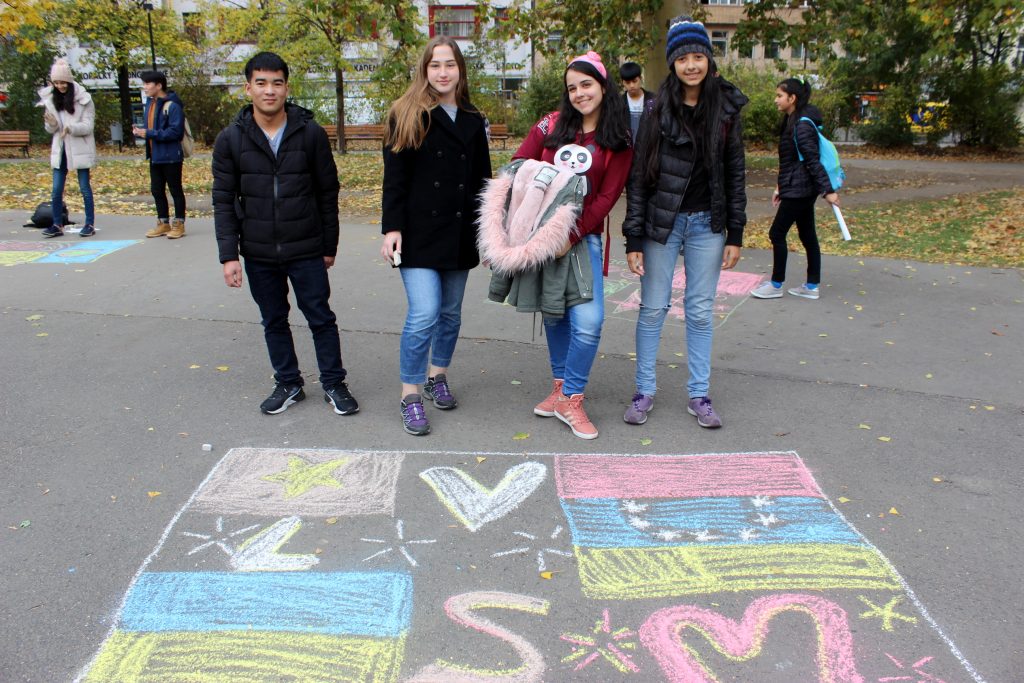 What do we do and how do we manage our organization?

What do we offer you?

We are looking forward to cooperating

This website uses cookies to improve your experience while you navigate through the website. Out of these, the cookies that are categorized as necessary are stored on your browser as they are essential for the working of basic functionalities of the website. We also use third-party cookies that help us analyze and understand how you use this website. These cookies will be stored in your browser only with your consent. You also have the option to opt-out of these cookies. But opting out of some of these cookies may affect your browsing experience.
Necessary Vždy povoleno
Necessary cookies are absolutely essential for the website to function properly. These cookies ensure basic functionalities and security features of the website, anonymously.
Functional
Functional cookies help to perform certain functionalities like sharing the content of the website on social media platforms, collect feedbacks, and other third-party features.
Performance
Performance cookies are used to understand and analyze the key performance indexes of the website which helps in delivering a better user experience for the visitors.
Analytics
Analytical cookies are used to understand how visitors interact with the website. These cookies help provide information on metrics the number of visitors, bounce rate, traffic source, etc.
Advertisement
Advertisement cookies are used to provide visitors with relevant ads and marketing campaigns. These cookies track visitors across websites and collect information to provide customized ads.
Others
Other uncategorized cookies are those that are being analyzed and have not been classified into a category as yet.
ULOŽIT A PŘIJMOUT